Specialist Suppliers of Switches and Controls 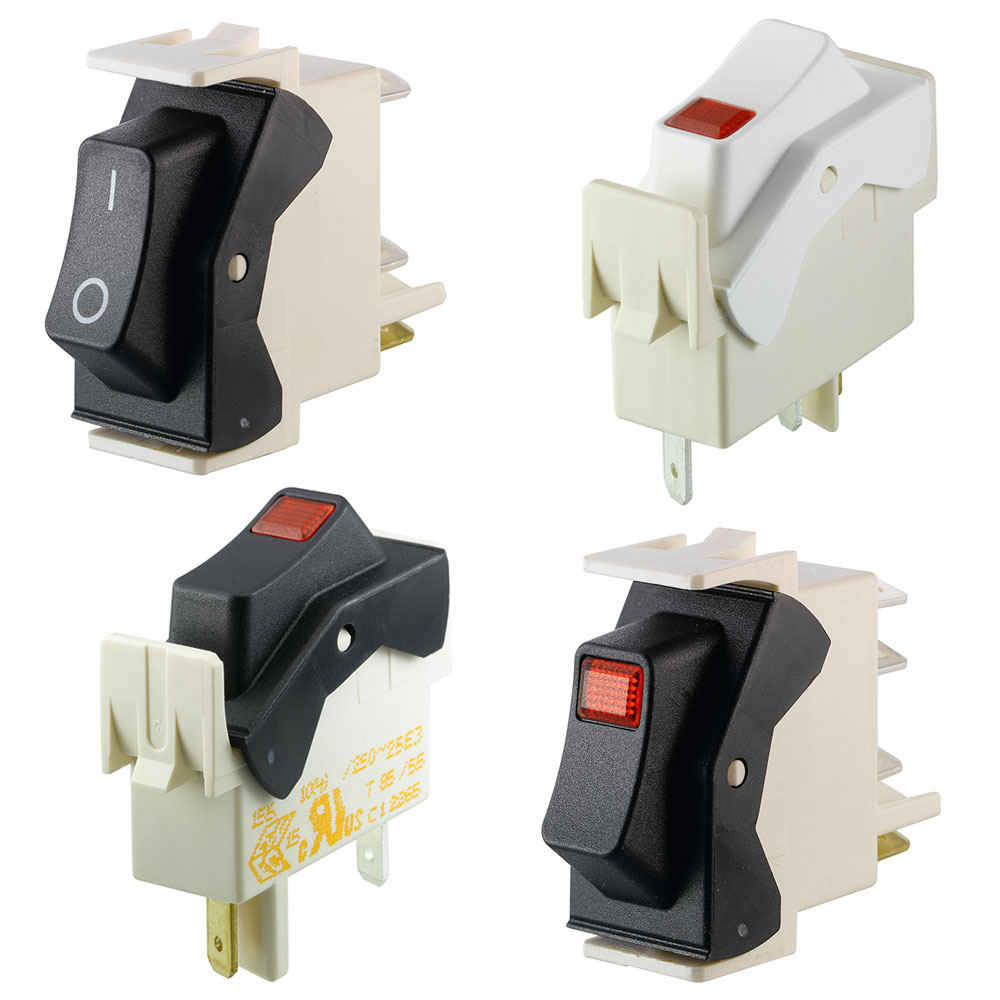 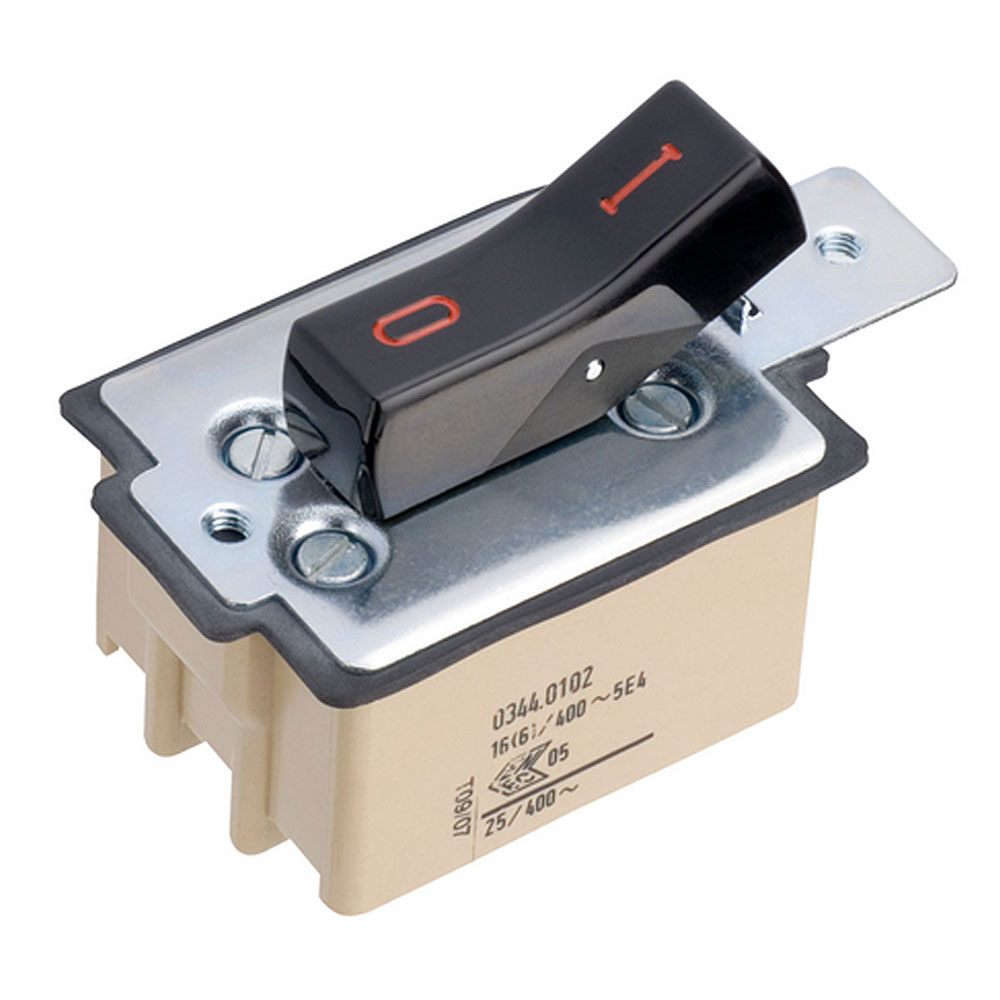 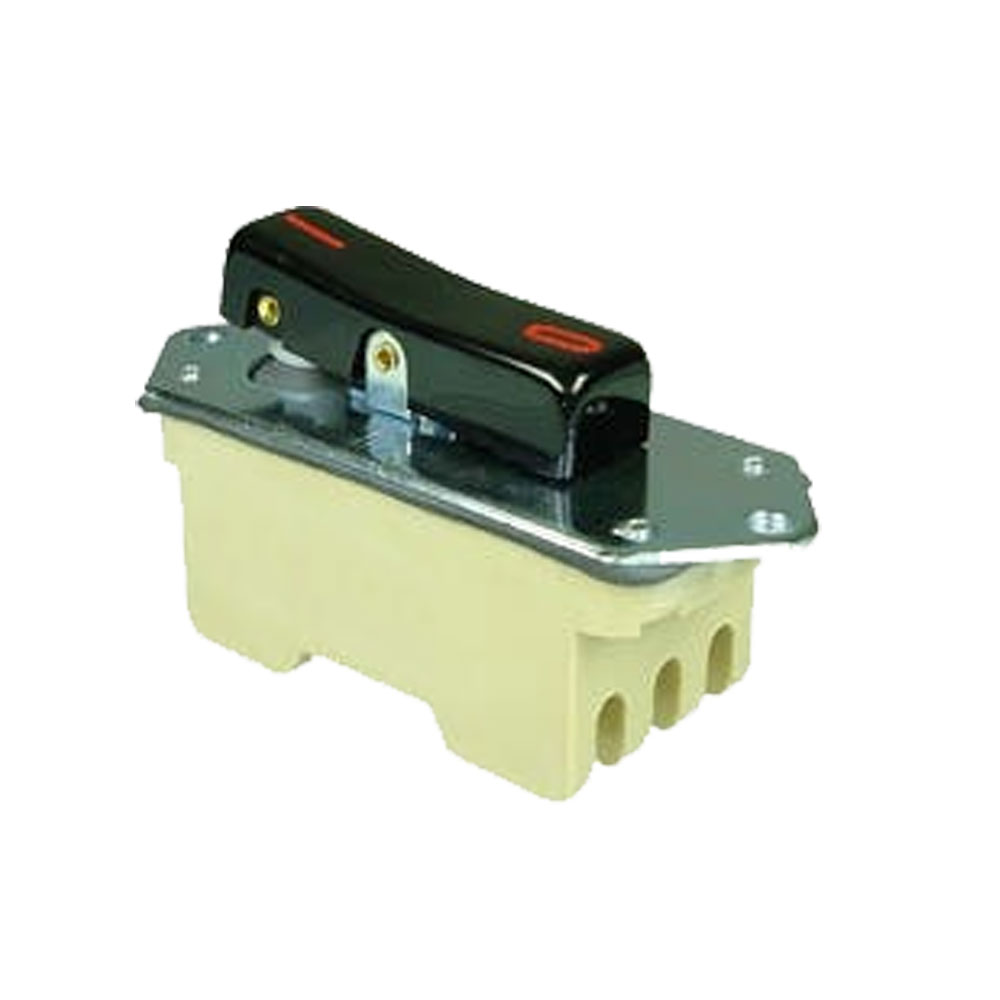 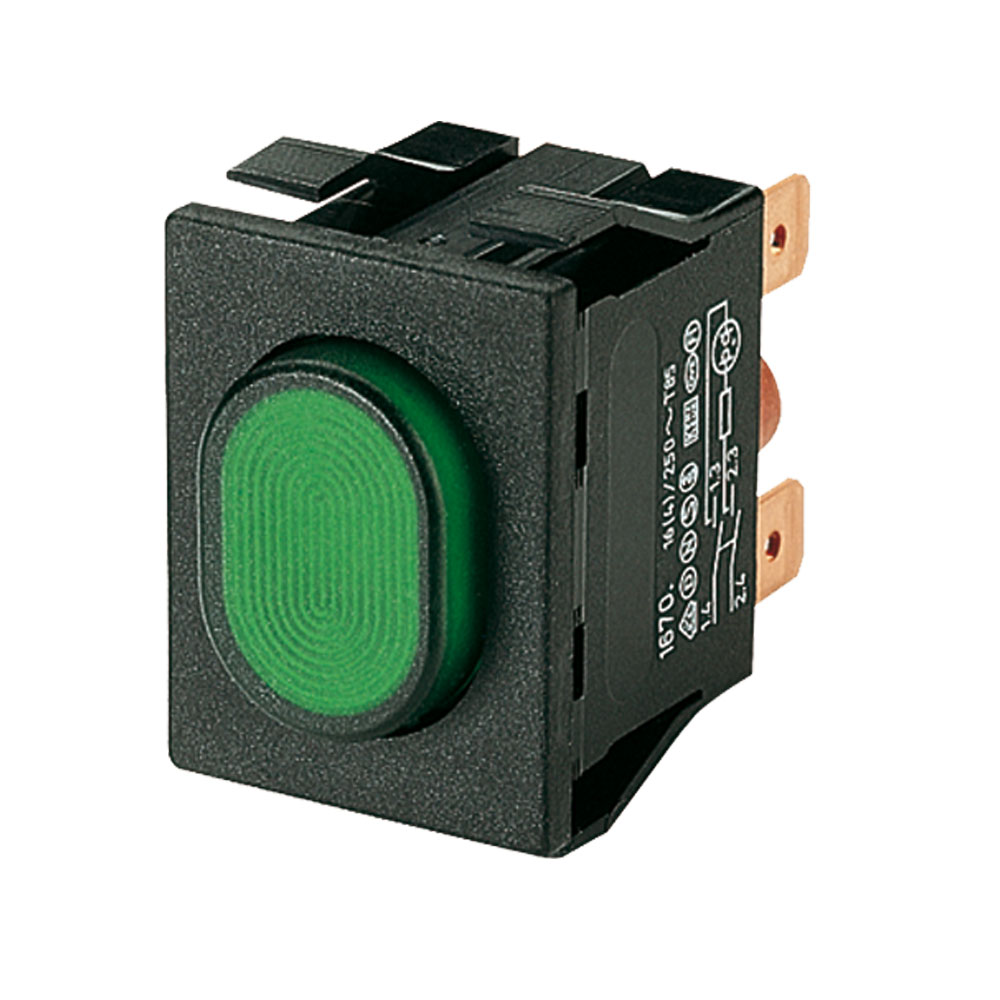 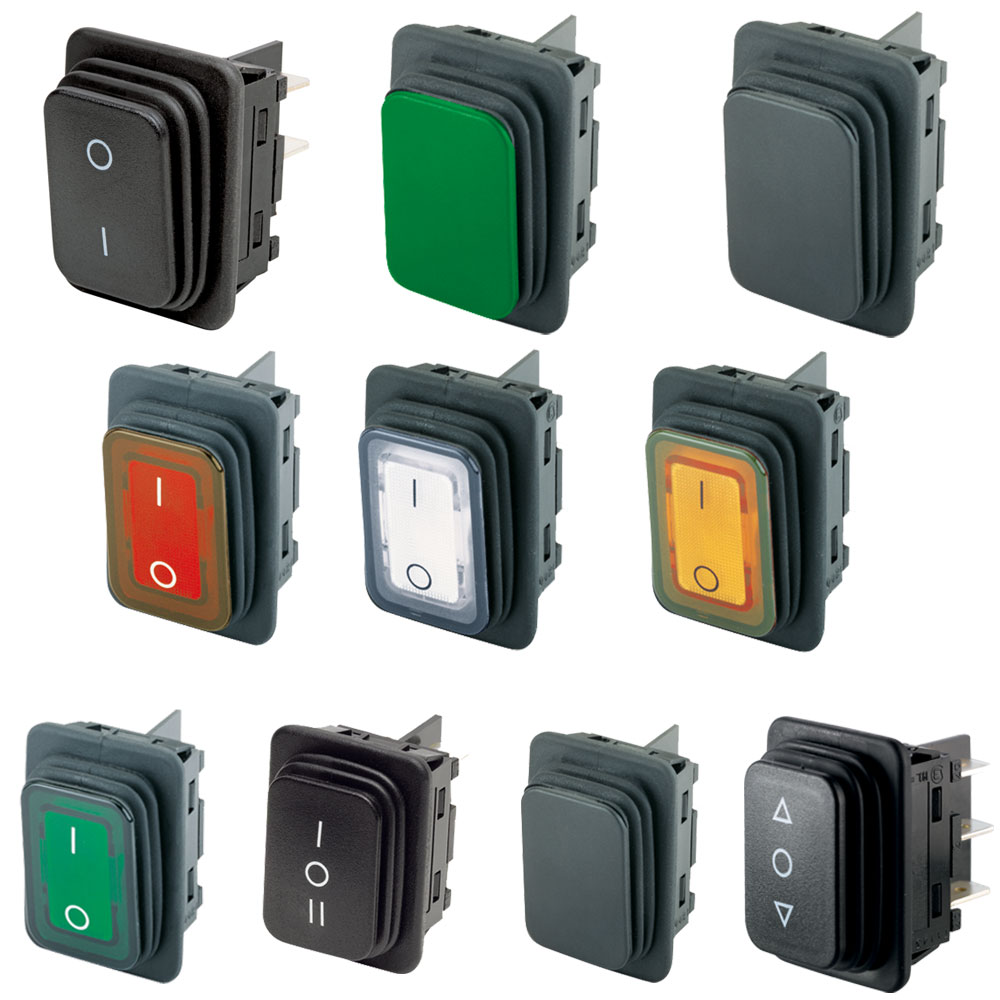 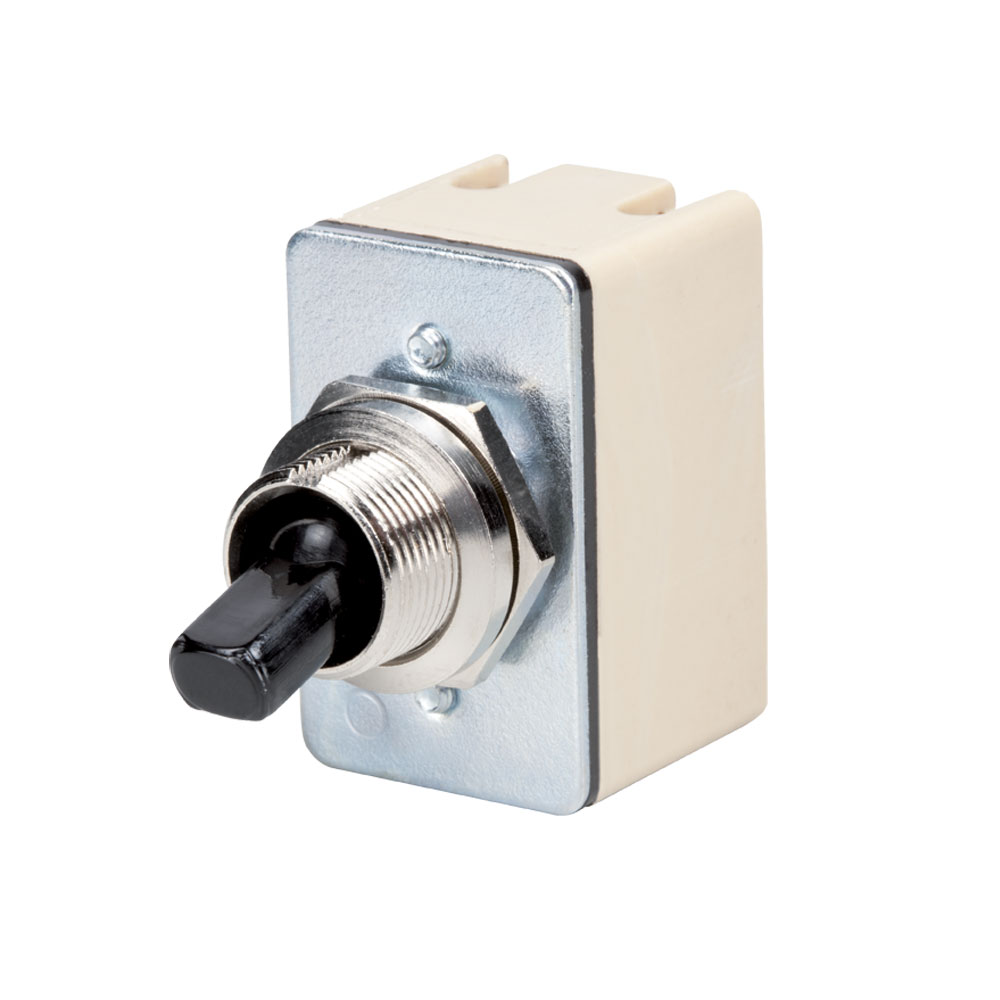 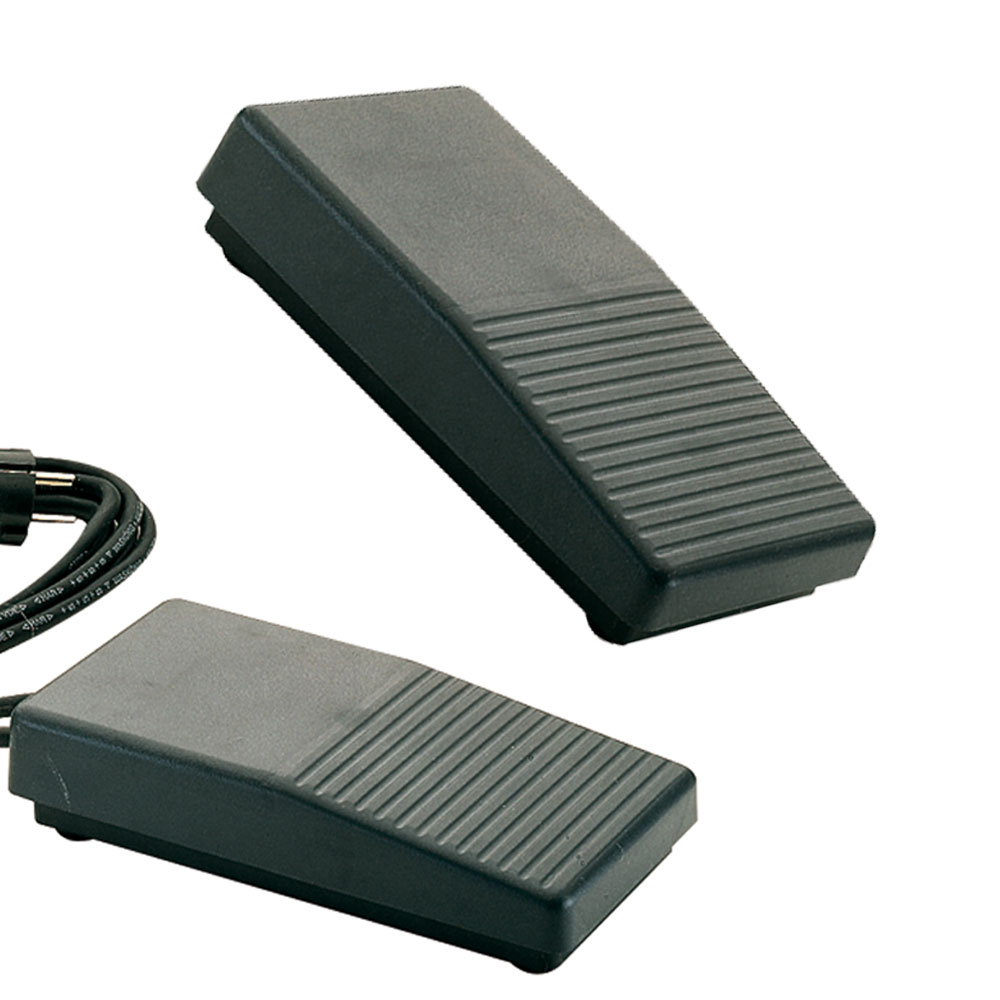 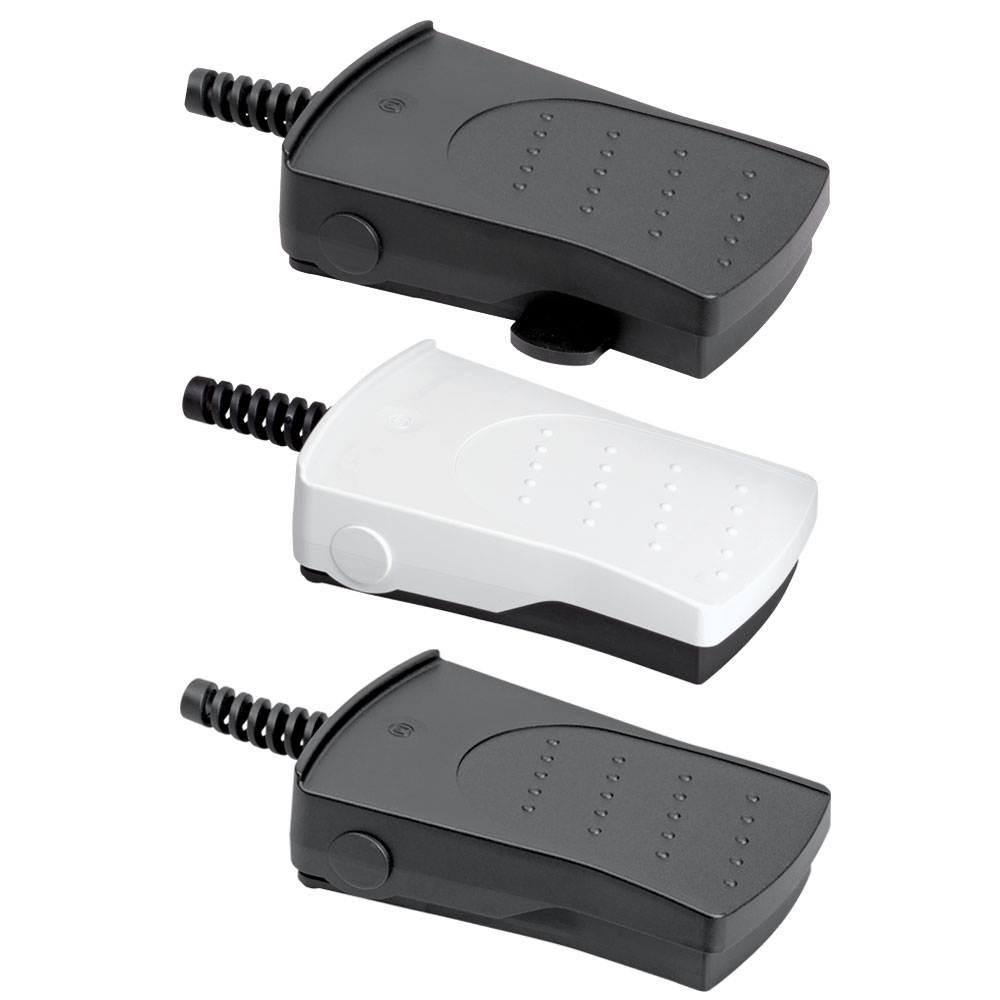 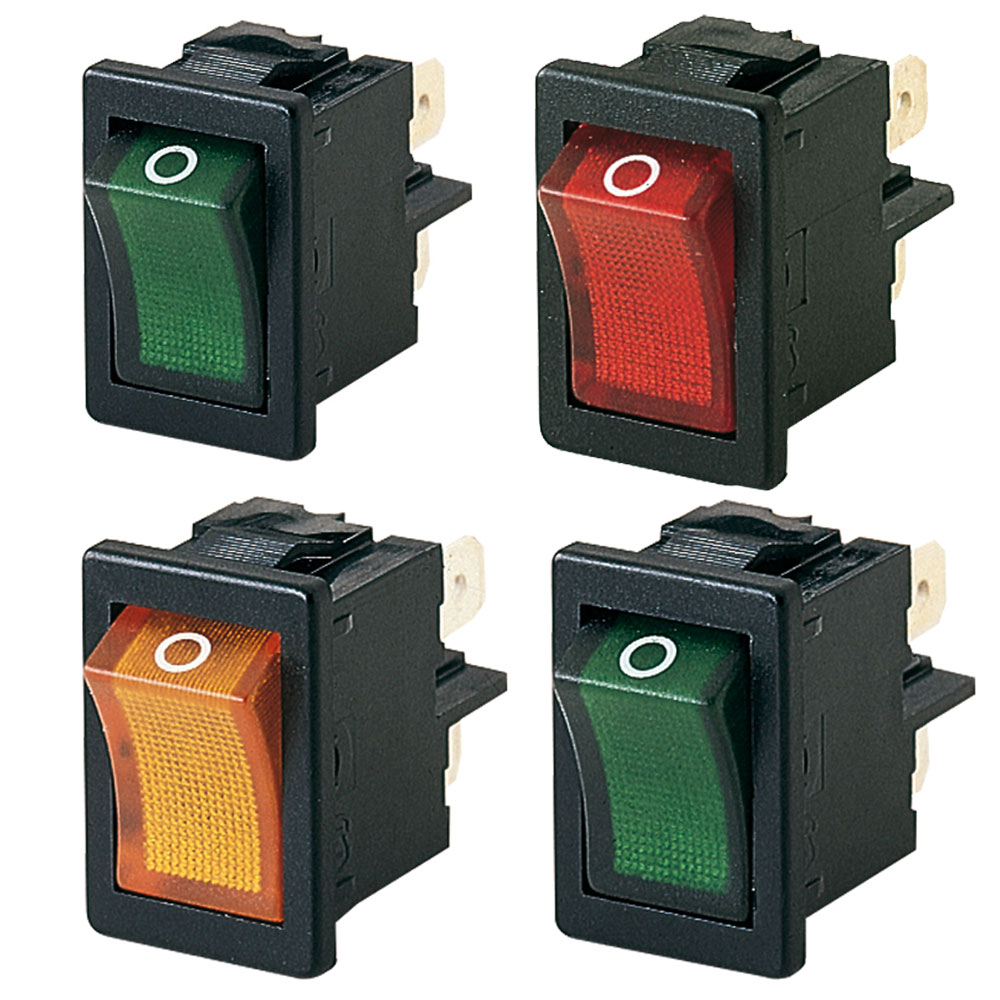 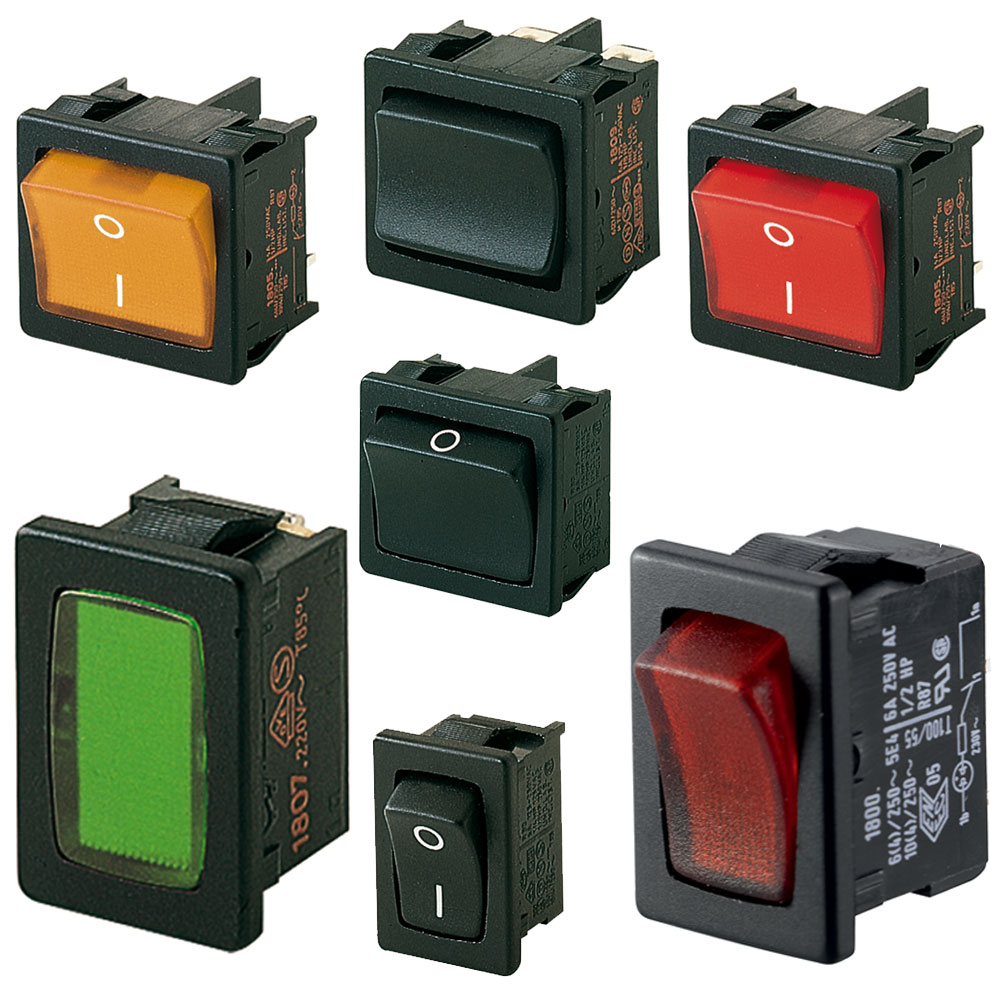 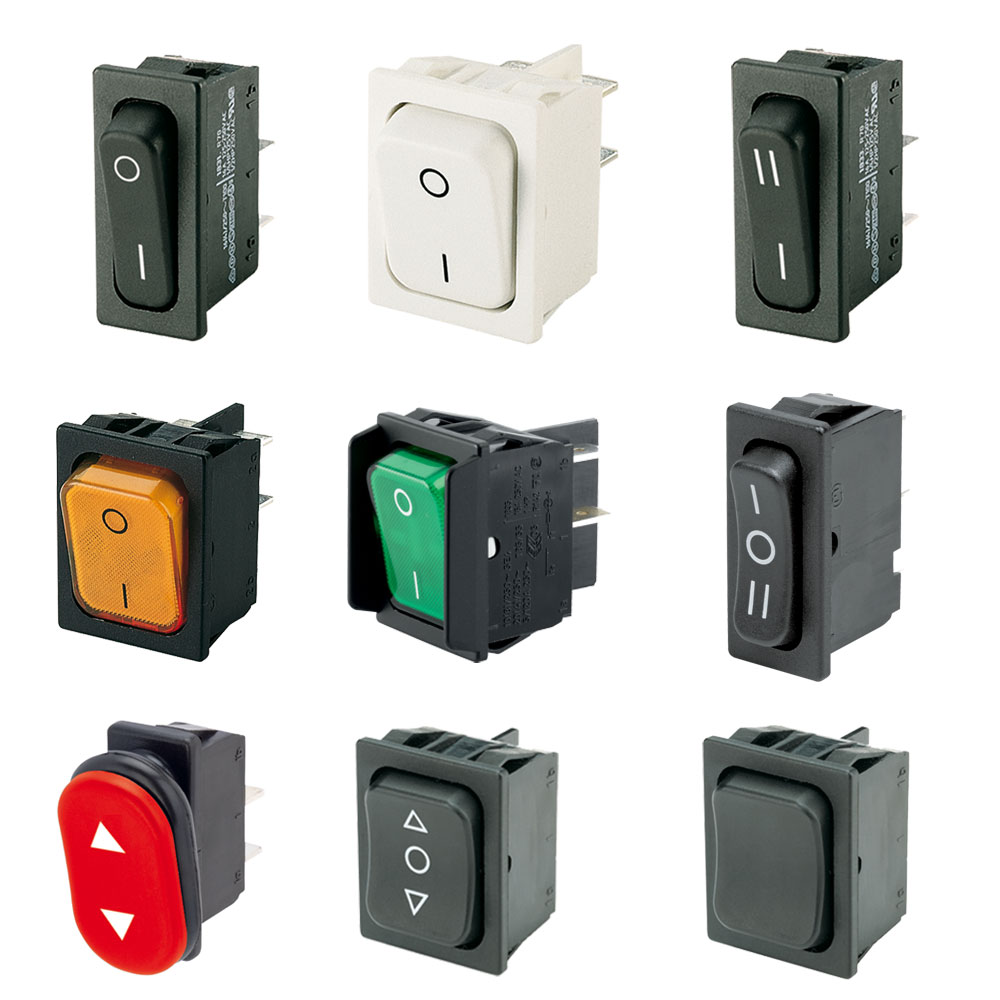 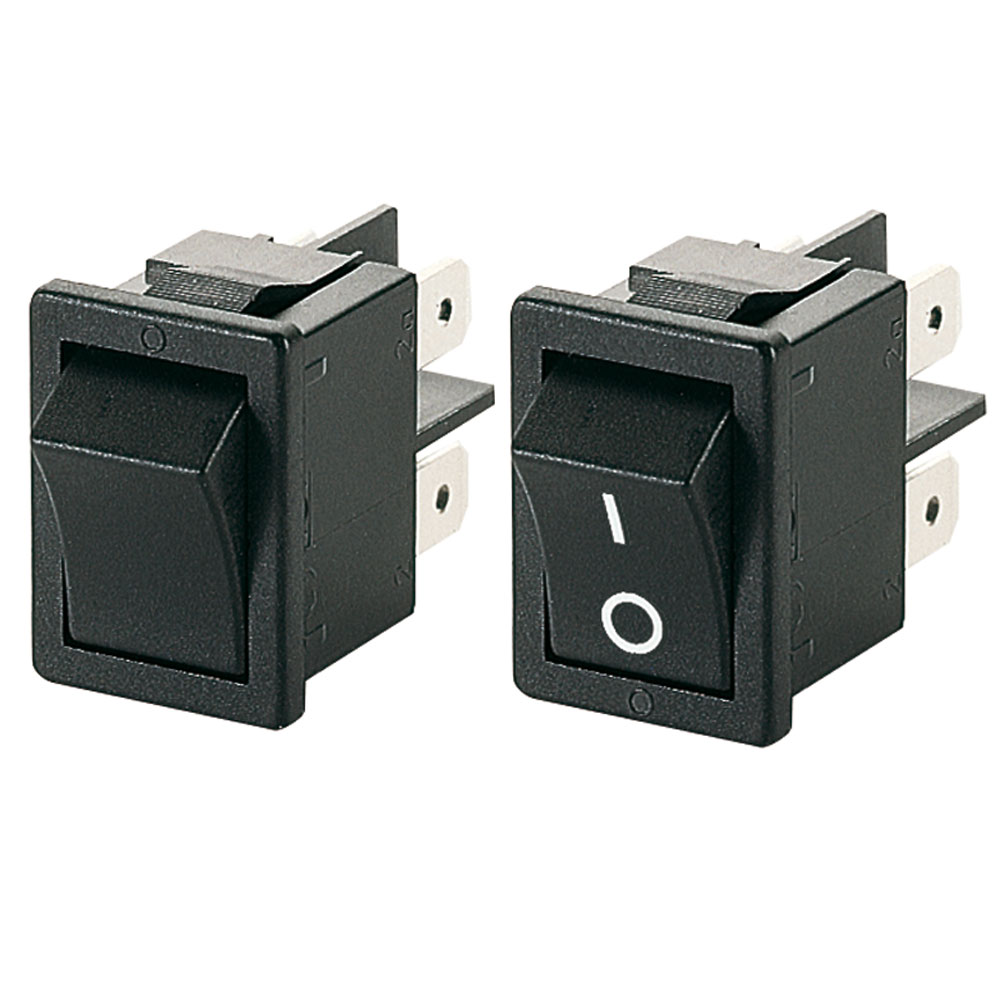 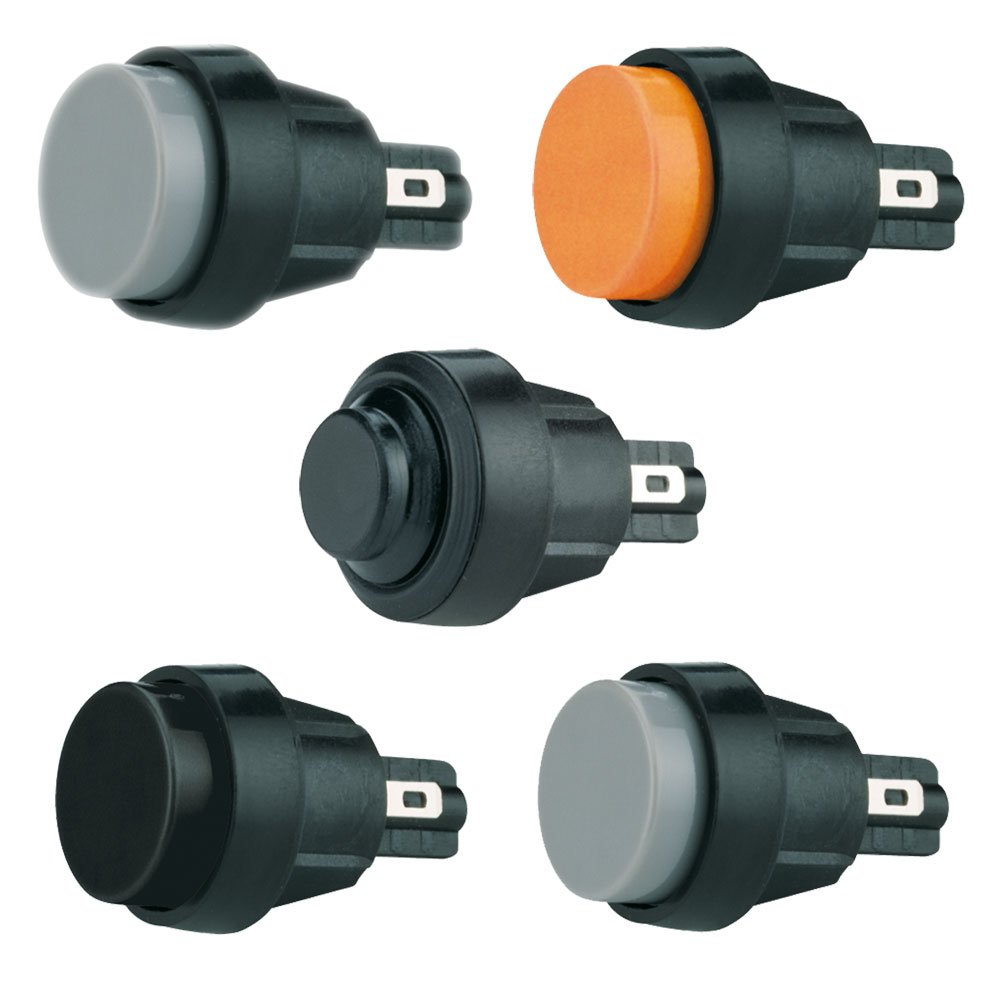 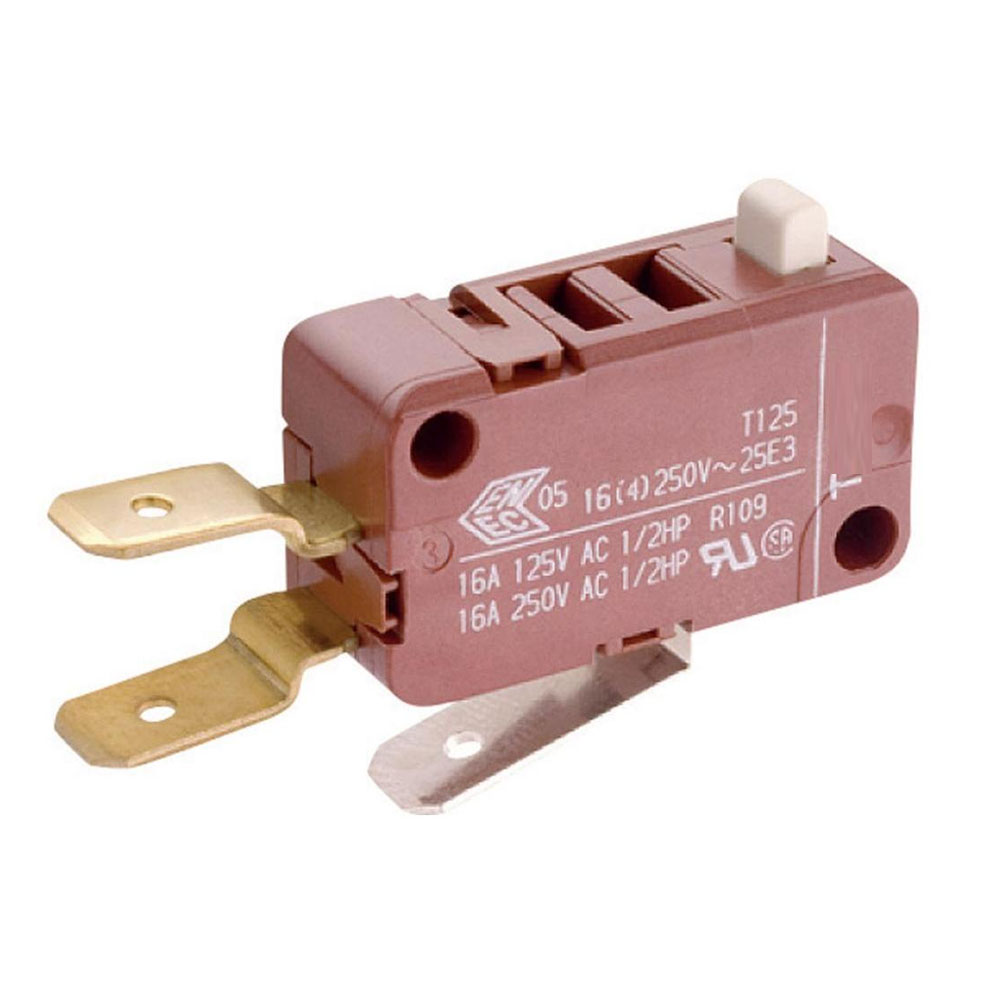 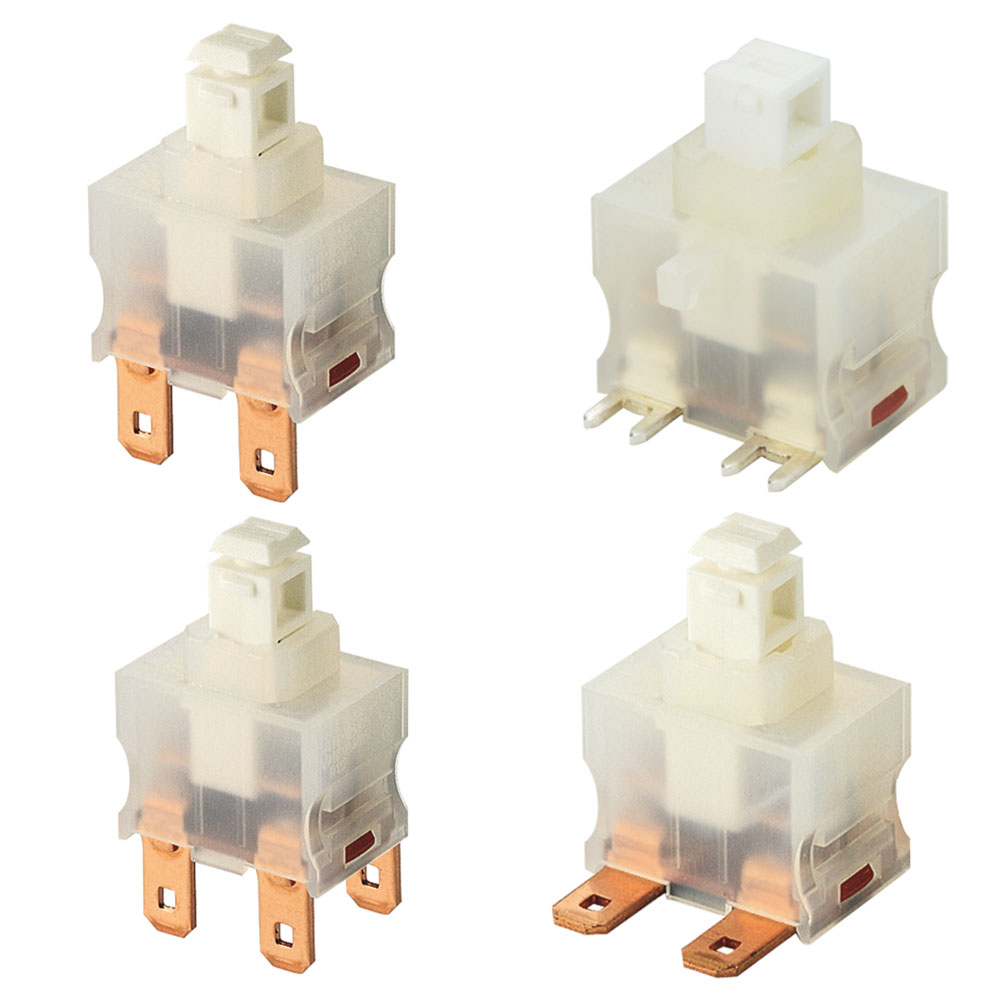 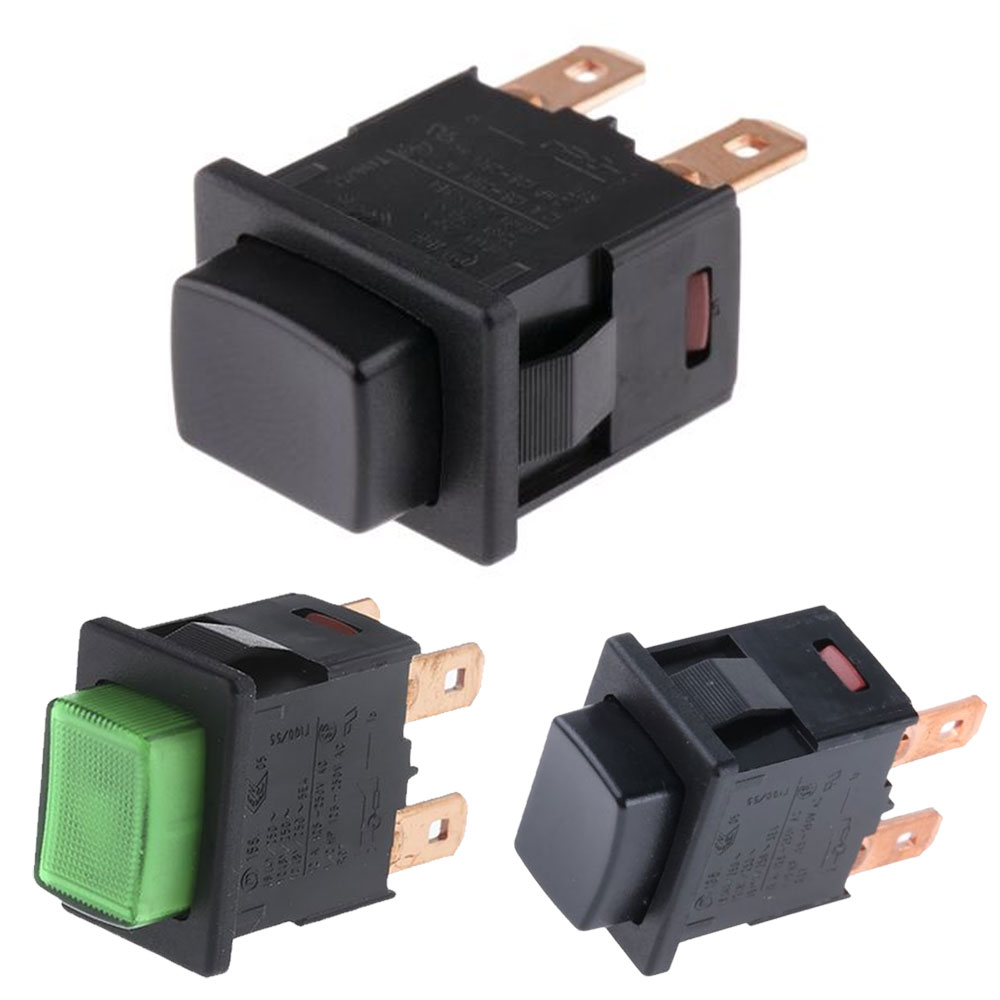 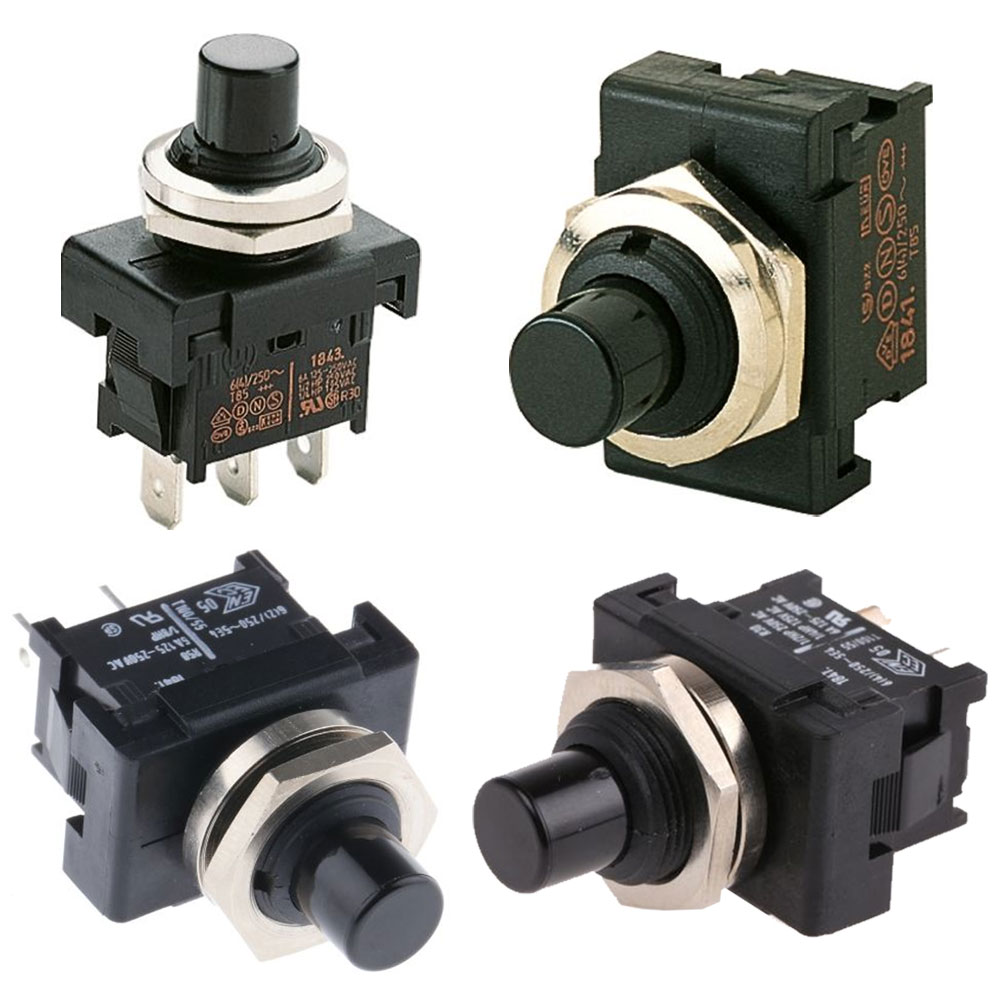 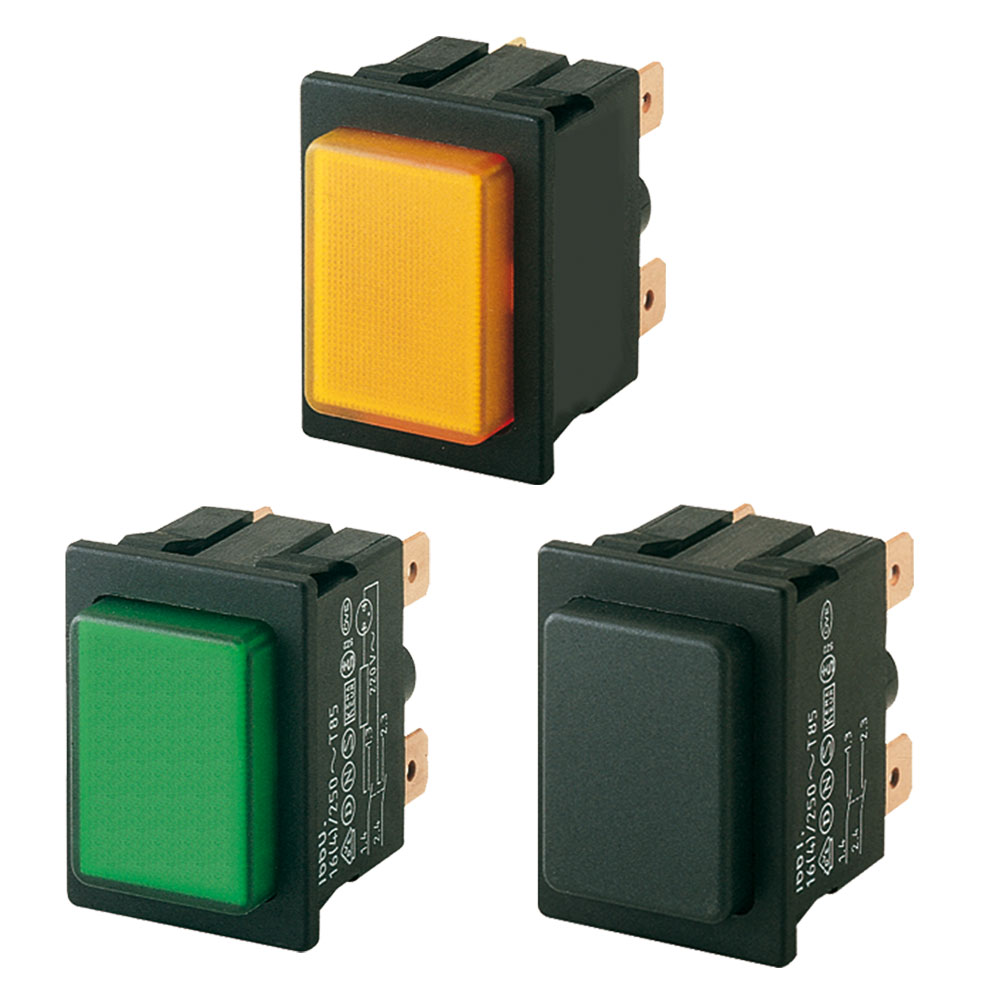 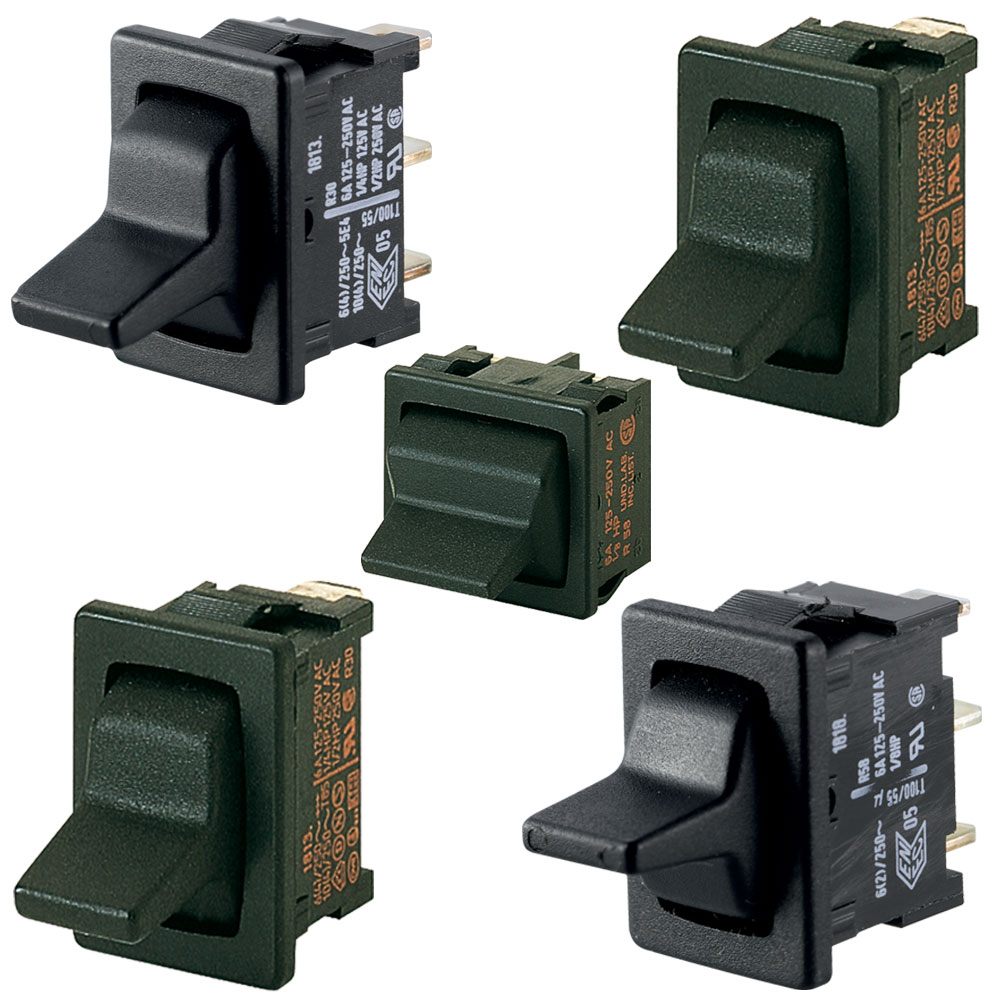 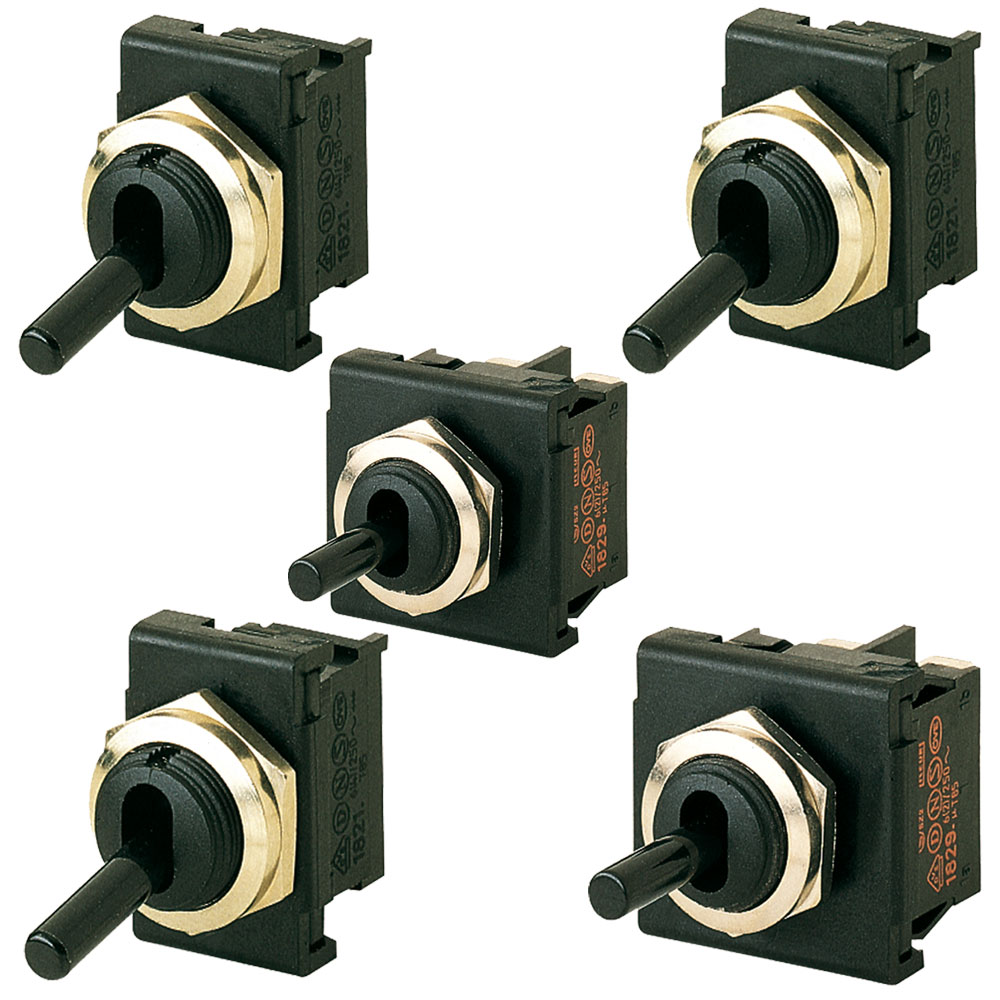 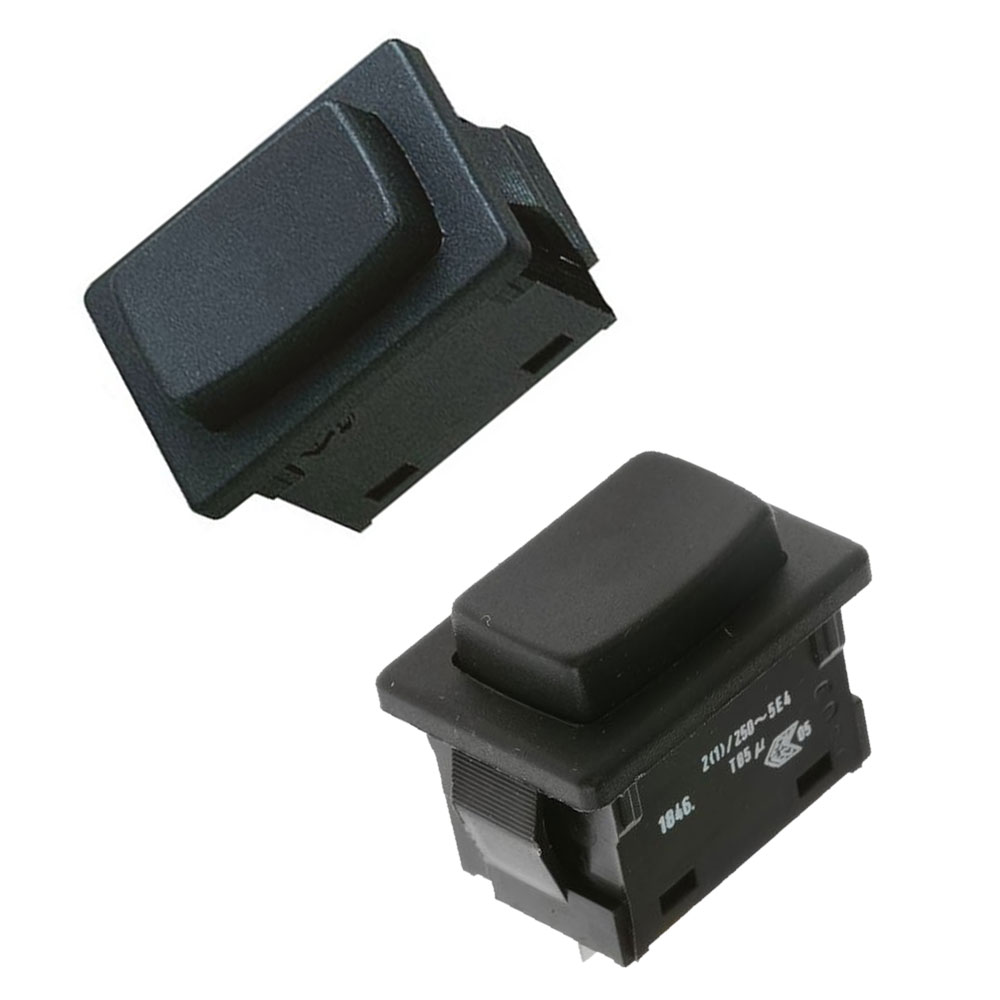 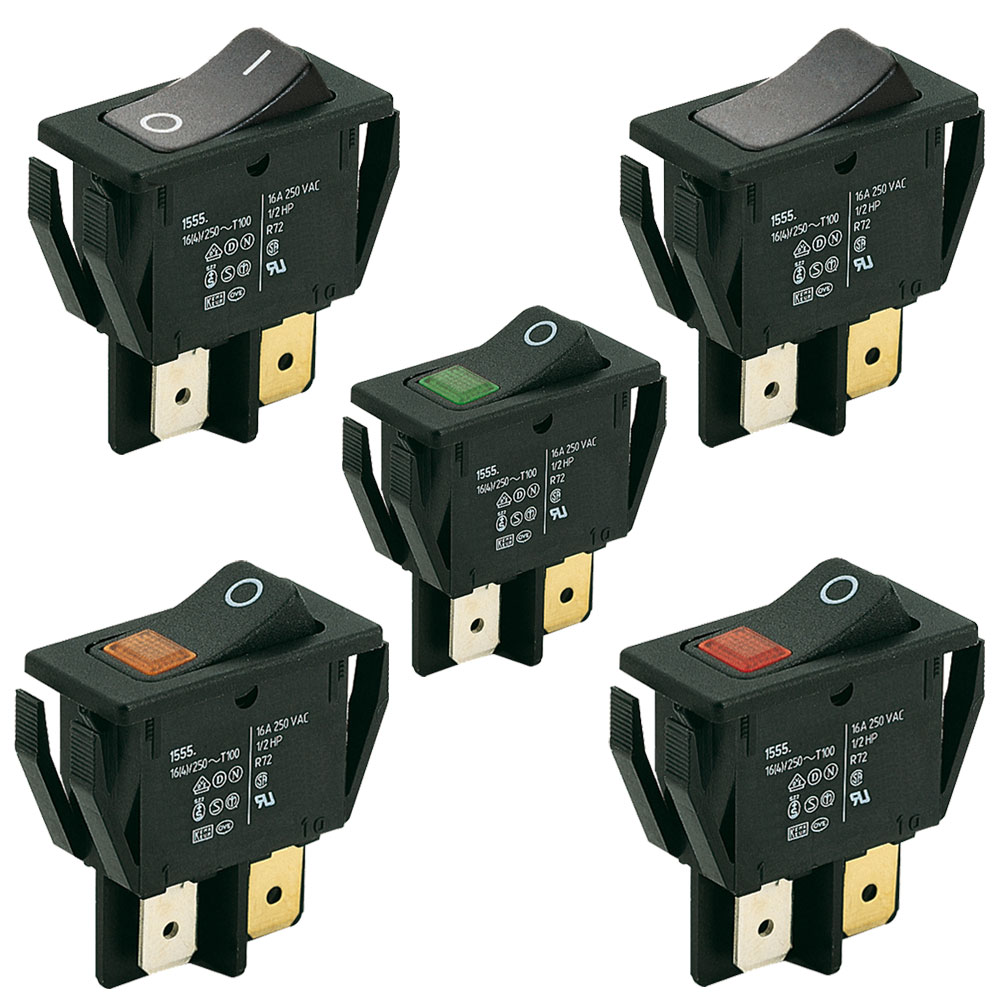 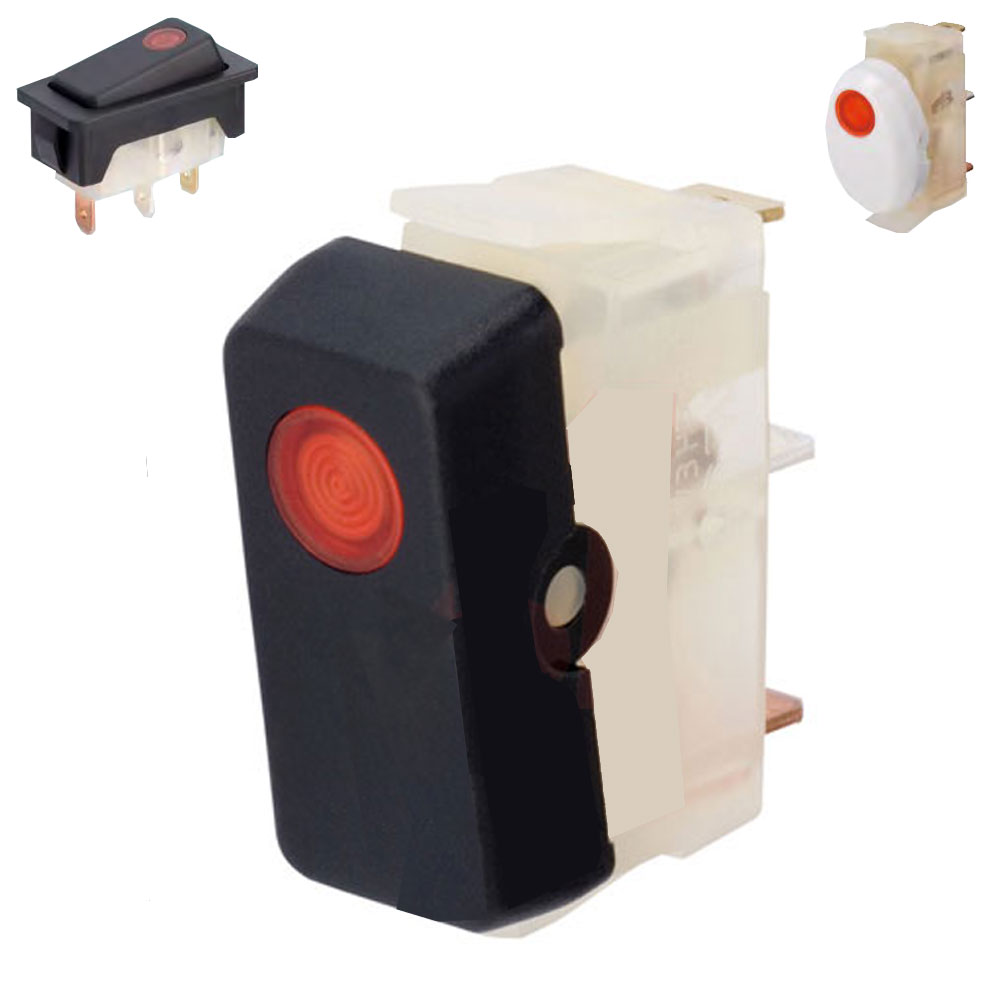 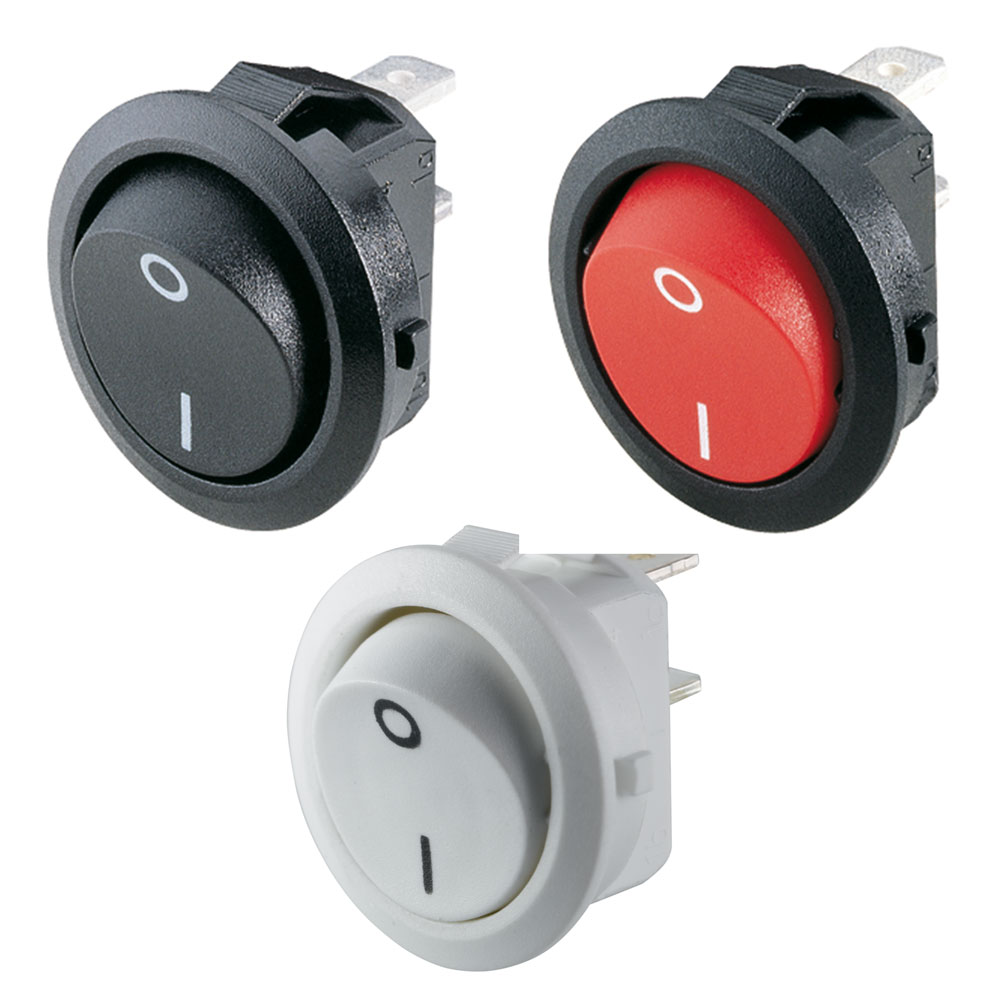 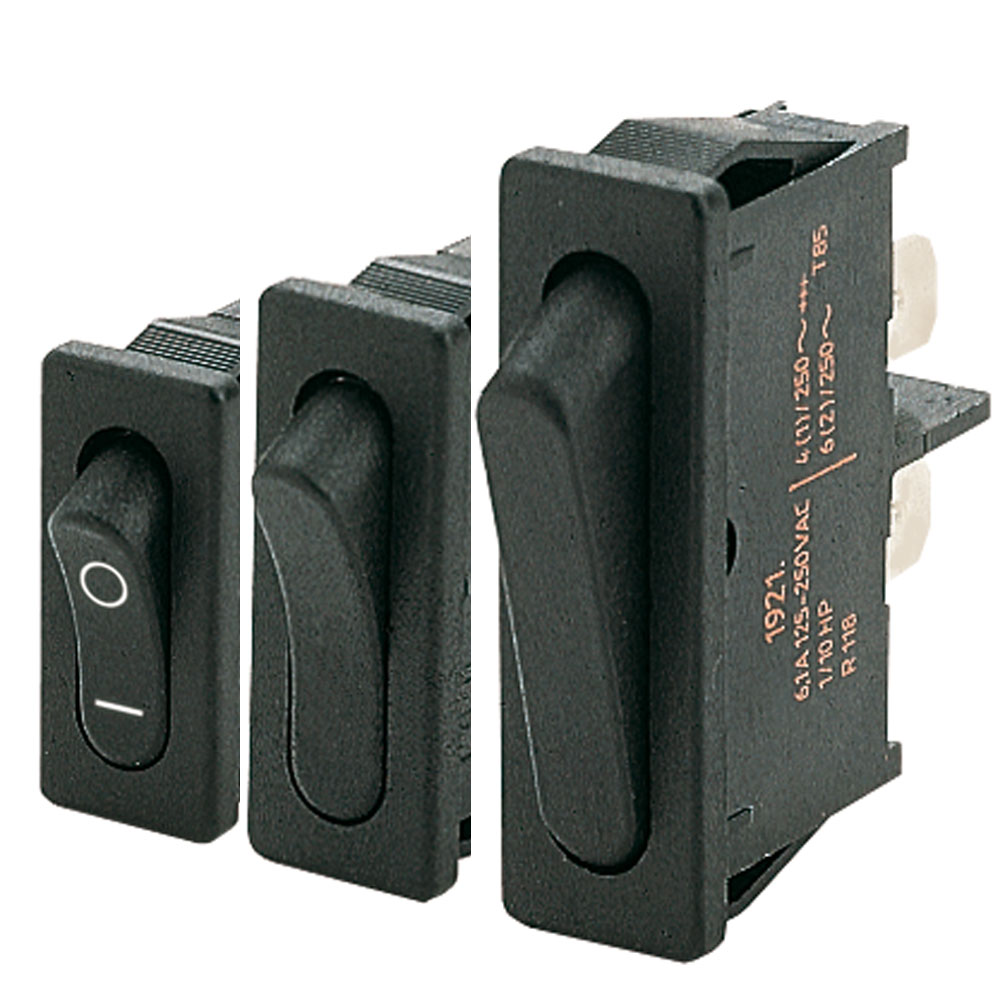 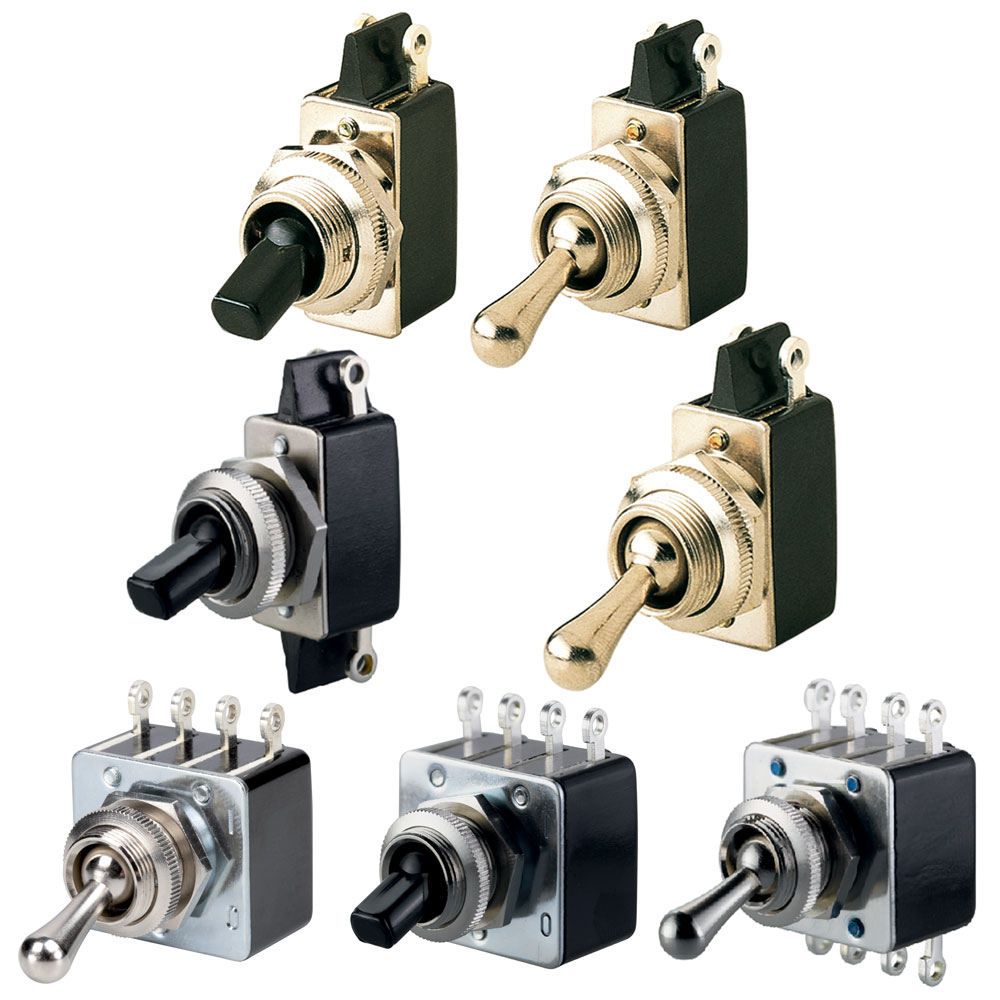 Marquardt Group is one of the most well-established companies in the switching and electromechanical device sector. The organisation works out of 19 locations around the world and has its headquarters in Rietheim-Weilheim, a small town in southern Germany close to the border with Switzerland. Background The company was formed back in the 1920s by two distantly related business partners, both of whom shared the same name — Johannes Marquardt. The business designed and manufactured built-in switches for power tools and electrical appliances, and was initially operated out of their apartments. Whether the matching names caused much confusion is lost to history, but one thing is for sure — the blend of business acumen and technical knowledge that the two men brought to the table took the company from small beginnings to rapid growth. The financial crash of the 1930s followed by World War II meant the end of the road for most companies, but Marquardt survived years of hardship, and by the late 1950s was able to move to new premises in southern Germany. In 1985, the company opened its first overseas subsidiary, Marquardt Switches Inc, in Cazenovia, New York. This was followed in the new millennium by expansion into China, Romania and India, amongst other places. Today, the Group turns over approximately £1bn per year and has 9,300 employees. Despite becoming an international powerhouse in the industry, the company remains true to its roots and is still very much a family business. New twists on traditional products Marquardt continues to provide switches for industrial applications, cleaning equipment, power tools and various other purposes, but they would be unrecognisable to the company’s founders. This is an organisation that puts innovation above all else and uses the very latest in smart technology to develop pioneering products. Nowhere is this brought into sharper focus than with the company’s involvement in e-drive products. These power-assisted bikes and scooters are truly at the forefront of technological development, and Marquardt is a key developer and manufacturer in this exciting new sector. Continued expansion As well as evolving into new areas of technology, the organisation is also continuing to expand geographically. In September, its new manufacturing facility in Weihai, China was opened with a grand ceremony featuring 150 guests in attendance. The 20,000 square metre plant will manufacture a range of automotive products, including battery management systems for the growing number of electric vehicles hitting the world’s roads, along with technologically advanced drive authorisation systems and a variety of other electronic displays. Quality management According the Marquardt maxim, “Quality is when the customer returns, not the product”. Consistently delivering the highest standards has been essential to Marquardt since its earliest days, and this remains firmly ingrained in the company’s ethos. This is borne out by the vast array of plaudits and awards the company has received over its long history. Just in the past year, the Long Harry Marquardt E-Cargo bike was announced as the test winner at the Eurobike International Cycle Trade Fair, and news magazine Focus has ranked Marquardt among the top employers in Germany.

If you'd like to keep up to date with us, then please complete the following details.